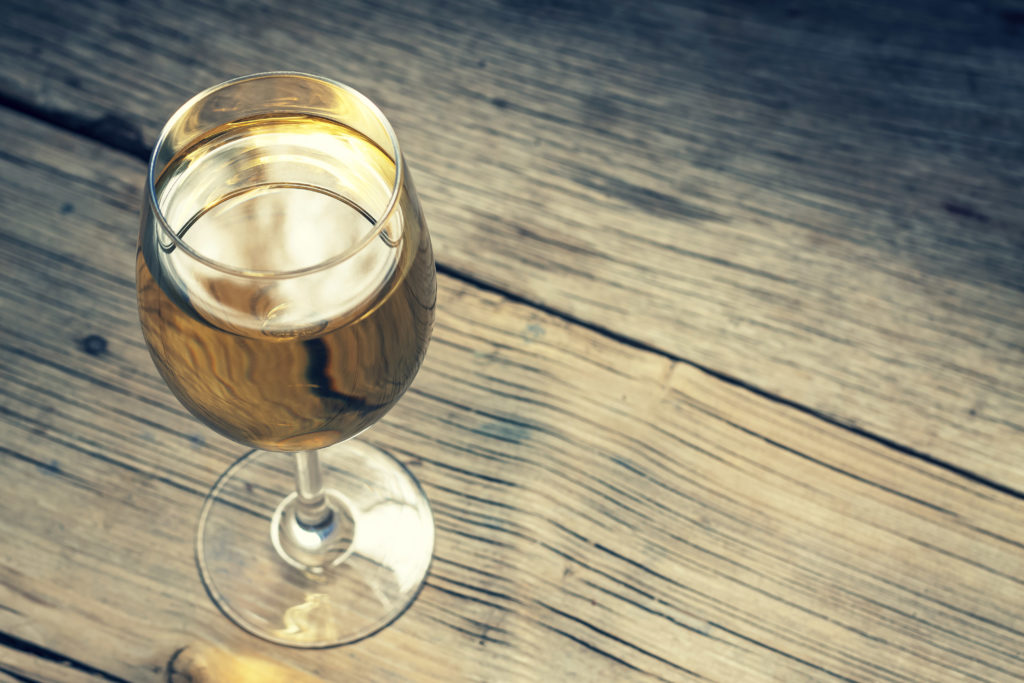 This week we are very excited to bring you wines from Burgundy’s northern edge, the incomparable wines of Sylvain Pataille.

All poured from 3-Liter Jeroboams, we will be pouring four distinct terroirs of Aligoté Doré from Sylvain Pataille.

While we often hear that Chardonnay is the white grape of Burgundy, this is not exactly true. Before Phylloxera, there were many more varietals of grapes in Burgundy than there are today. The vineyards were decimated by Phylloxera, a plant louse that feeds on vines. Just as a solution was found to fight this blight and save the vineyards, Europe was ravished by a world war. As Europe started to rebuild after the war, we see the beginning of the codification of Appellation Law in France in the 1930s. The law heavily favored two grapes, Chardonnay and Pinot Noir. Aligoté was relegated to the corner, for use in a traditional kir cocktail, and not much more. What was once a complex landscape of many distinct grapes that were married to specific lands, had become simplified. What was once a tapestry, was now just a few threads. 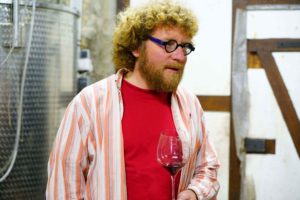 Luckily, there are wineries like Domaine Lafarge, Pierre Morey, Benoit Ente, Nicolas Fauré, Claire Naudin and of course Domaine de Villaine, and many others, who have championed this beautiful vine, which is very much a part of the cultural history of Burgundy.

Marsannay, where we find just about all of Pataille’s 15 hectares of vines, is just south of the city of Dijon, and this proximity to the city would have a profound effect on the trajectory of the appellation over time. While Burgundy collectors surely know of Sylvain Pataille, Marsannay, which does not have the distinction of holding any premier cru vineyards, surely is not as well known as its neighbors to the south in the Côte de Nuits. I had the opportunity to taste wine with Sylvain a few years ago, and he remarked that Marsannay’s proximity to Dijon meant that it had a readymade market for bulk wines to satisfy the incredible thirst of the workers there. Because of this, he says, grapes like Gamay and Aligoté were not ripped up in order to yield to the appellation laws. So, the appellation lagged behind its more famous neighbors to the south like Gevrey-Chambertin. And while it is certainly true that winemakers like Sylvain Pataille, Jean Fournier and Charles Audoin have brought more acclaim to this village, it perhaps does not get the respect and notoriety that it deserves from the public at large. Luckily for all of us, that means the prices have not reached super-Burgundian levels just yet, and we can still find some value here.

This week we explore Pataille 2015 Aligotés from four distinct lieu-dit. We poured the 2013 of these four cuvée a few years ago, and even in their youth, it was remarkable just how different the four wines really were. We have ‘Les Auvonnes aux Pépé,’ a wine from a 0.8 hectare of 55-year-old vines that Sylvain’s grandfather worked. With compact clay and limestone, this wine shows a beautiful clarity and relief in its distinct flavors. We will also have the ‘Champ Forey,’ from 55-year-old vines as well, but from a 0.3 hectare vineyard with less clay and tinier limestone rocks, giving it more fineness and tension, and less of the supple weight found in ‘Les Auvonnes aux Pépé.’ We will also have open Sylvain’s 0.2 hectare parcel of ‘Clos du Roy.’ This fascinating selection is from 80-year-old vines, from a vineyard that has extremely well-draining soils that are a touch red from the iron content, with a sub-soil that is limestone based. ‘Clos du Roi’ shows a distinct intensity, even for Aligoté Doré, which is known for a bright acidity that often feels like pure structure, as if the fruit were stripped away and we could just see the pure core of the wine, an electrical tinge. Finally, we will open ‘La Charme aux Prêtres,’ this wine is a beautifully textural expression, from a 0.3 hectare parcel of 65-year-old vines on limestone and marl, with a transportive aromatic lean towards fresh summer herbs, and a stony, smoky reduction at just the right decibel, just the right pitch.