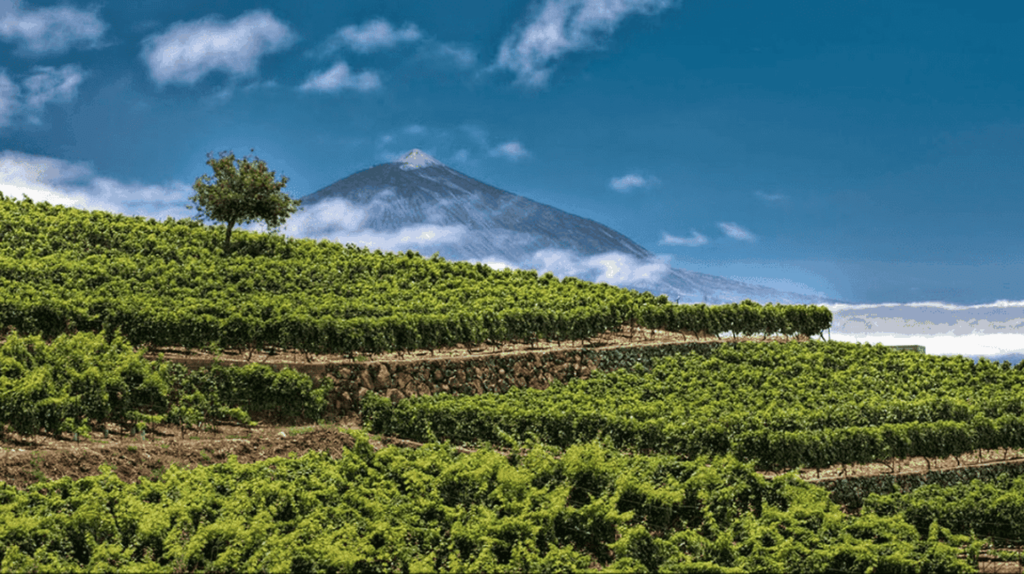 It’s still wet and cold outside, as I write this, so I thought the coping trip to take this week would be to where dry winds reign and the summer sun seems to sizzle: Spain.

We’re starting off the week on a lighter note with a couple extremely compelling bottles coming from the other-worldly Tenerife, Canary Islands we’re delighted to open. The first comes from Borja Pérez González in the north west part of Tenerife; a stunningly rustic and lively Vijariego Negro from serious volcanic soils. The second, a wine dominated by the grape Listan Prieto, ‘Benje’ Tinto from Envinate, made with old vines, that is loaded with flavor and texture. Both perfect for escapist patio dining!

We’ll start the weekend with a classic: ‘Macan’ Rioja from Vega Sicilia and Benjamin de Rothschild. A modern style Rioja, it should just be starting to open up and show it’s intensity and elegance.