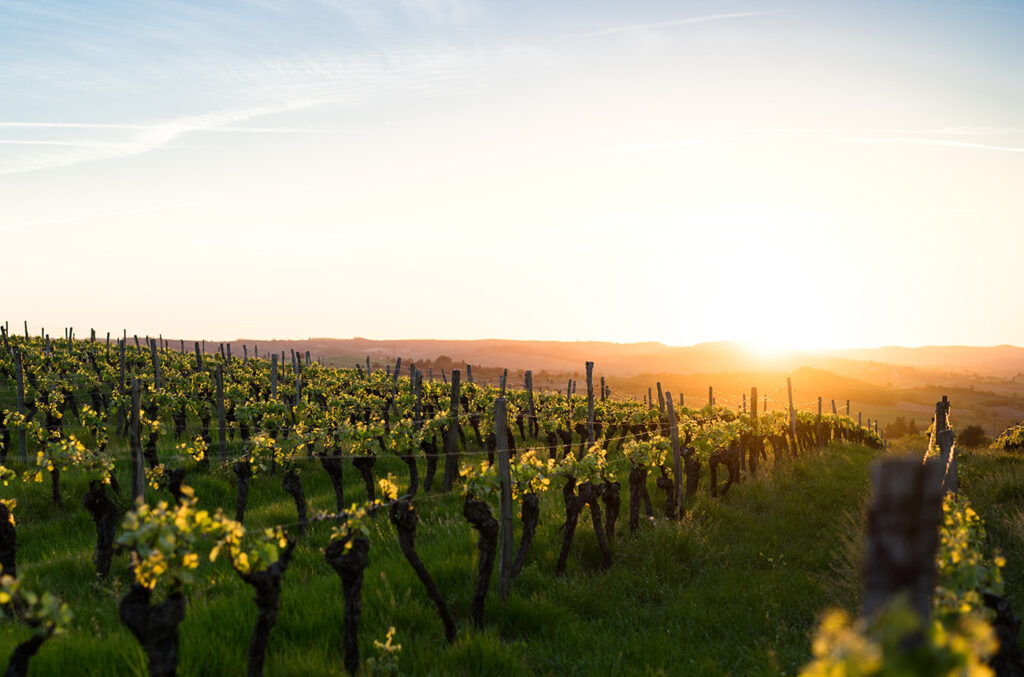 “Possible record temperatures” is a phrase that I’ve heard constantly over the last few weeks. The majority of the Northern Hemisphere is sweating and pools and parks and fire hydrants here in the city are overflowing. Which is why it’d be suitable to open some big bottles from Chablis’  “Les Fourneaux” Premier Cru vineyard.

Named in the 16th Century by Cistercian monks after its relative warmth and unique south-eastern sun exposure, “Les Fourneaux” (in English, “the stoves”) produces generous Chardonnay, although not without the hallmark Chablisienne minerality and vibrance. Domaine Barat clearly has a grip on the particularities of “Les Fourneaux.” The wine is intense, but with such a concentrated minerality that creates a perfect limestone + heat + masterful winemaking study.

We’re starting off this week opening a magnum of the outstanding “Garrus” rosé, a favorite of ours all summer (which only has a few weeks left, so come grab a glass while you can!) For the rest of the week, we’ll revel in the energy and brilliance of Barat’s “Les Fourneaux,” to, you know, fight heat with heat.