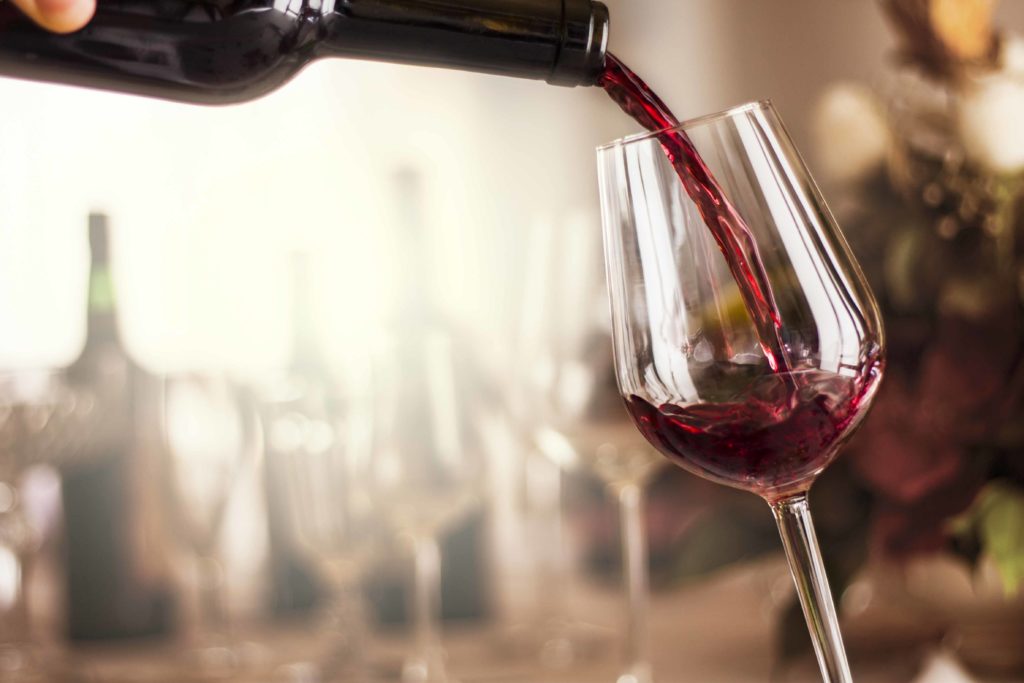 Double Magnums of Listrac-Médoc and Barsac

This week, we’re participating in a wonderful promotion: Strong Women Make Big Bordeaux Bottles. Timed with the beginning of Women’s History Month, Bar Boulud (along with more than 60 other NYC Restaurants) is celebrating the talent, skill and diversity of women winemakers in the Bordeaux region. Seeing as we’re always pouring big bottles here at Bar Boulud, this was a perfect (and very important) promotion to participate in.

I had a chance to sit down with Rita a talk a little bit about the history behind her La Caravelle line. She’s a longtime friend of Daniel’s and a wonderful beacon of hospitality.

Rita first met her husband André in 1976. His family opened and owned the famous Le Bristol hotel in Paris. André had grown up loving wine in all of its multiplicities: from the soil and vineyard to the winemaking to the opening and sharing at the table. This boyhood fascination planted a seed that the Jammet’s would later turn into the La Caravelle line.

Not long after marrying in 1977, they moved to NYC. Rita told me that they had honeymooned here, and—for no particular reason—on their drive into the city she looked at André and said “I want to live here.” She had an inkling, and it has now been 40 years since the two landed here.

This serendipity pervades many of the happenings for these two: some years before their meeting, André lived in New York as a representative for Le Bristol. The first restaurant he ever stepped into, on the recommendation of a friend, was La Caravelle. As life twists and turns, André bought out one of the owners in 1984. By 1988 he bought out the other, and he and Rita were full-time in the restaurant game.

Owning and operating a successful, long-standing restaurant led to the eventual search and creation of a house wine, one that would carry the restaurant’s name on its label. In 1998, La Caravelle’s first vintage of Champagne arrived, solely for the restaurant’s many guests. It was closing the circle on a dream of André’s—a wine of his own. Not long after, they were also introduced to the wines of a co-operative in the Listrac-Médoc in Bordeaux. Loving the top cuvée, they began to bottle it as La Caravelle as well, only in the best years.

They closed La Caravelle in 2004, and after a year of wondering what to do next, with some prompting from friends, Rita began to sell their Champagne and Bordeaux, keeping the legacy of La Caravelle moving ever onward.

Rita is one of my favorite people in this industry: always bright and friendly and bubbly (true to character of their flagship wine!). The Listrac- Médoc is a fairly limited wine, so it is seen far less here than their Champagne. It is a pleasure and honor to be pouring it out of 3-Liter all week long.