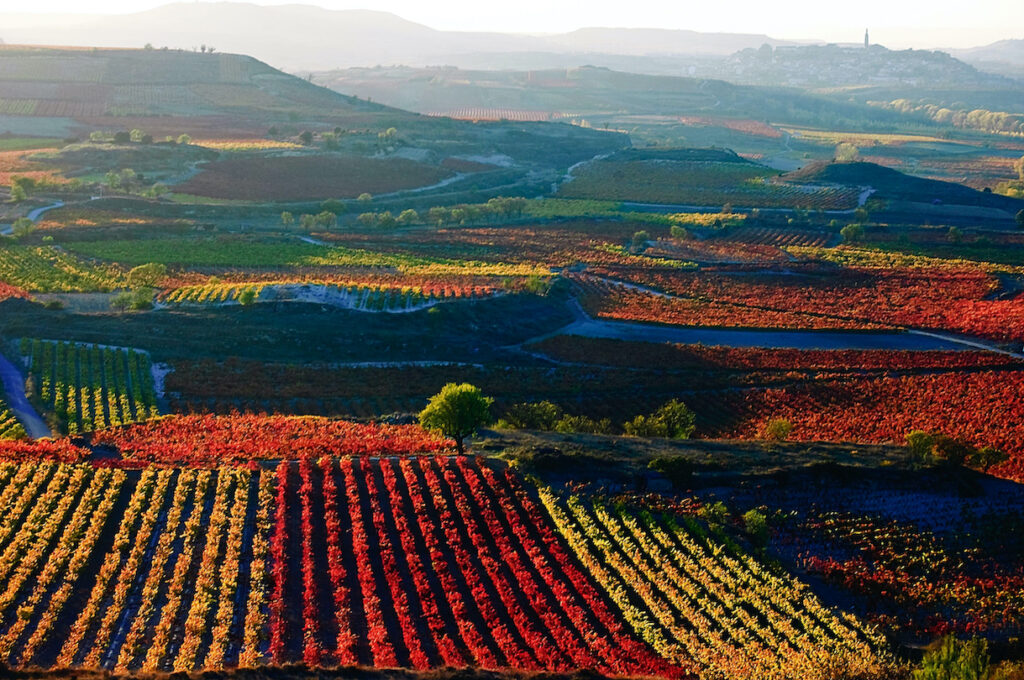 Now we’re barreling on into September with another classic rouge offering: wines made from the excellent Tempranillo grape in the Northern climes of Spain.

We have two different offerings this week, both from the legendary Bodega Vega-Sicilia. First up are Double Magnums of their collaboration with Benjamin de Rothschild in the Rioja region. They make two wines—a 1st and a 2nd—à la the honored tradition of the Bordelaise. Each are approachable in youth and bold in complexity: this week we’ll open the 2015 of the Second wine, the Macán Clásico, out of 3L.

For the weekend, I’ve some 6L Imperials in-house of Vega’s take on the neighboring DOC of Toro—where Tempranillo is known as Tinta de Toro. Grand, dusty & robust, it goes by the name of ‘Pintia’ and is a glass of wine worth slow-sipping and contemplating. Hope to see you this week!