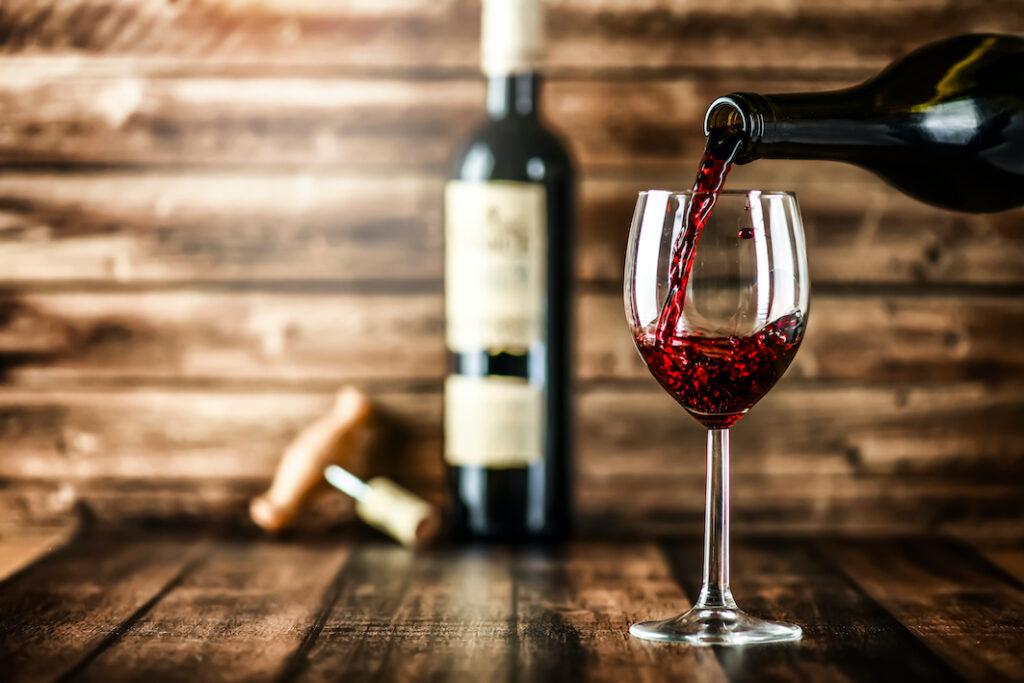 Beaujolais Nouveau est (almost) arrivé! We’re celebrating this week with a selection of plats Lyonnais and magnums of a few of my favorite bottles of fun, bouncy, and sometimes darkly serious Beaujolais by the glass. All winemakers strictly adhered to organic farming standards while also using a light hand in the cellar.

We’ll begin our celebration with a stunner from Justin Dutraive, son of the famed Jean-Louis Dutraive. A true Beaujolais vigneron has grown to create stunning and energetic wines. “Les Tours,” his vineyard, sits right on the edge of Beaujolais Cru Brouilly. The wine goes through semi-carbonic maceration (the process that is almost synonymous with Beaujolais, but some producers have forgone) he uses a combination of wood and stainless steel during aging (with minimal sulfur added, of course). Justin’s reputation across Beaujolais is one of respect and admiration. I’m grateful to be able to pour his wines.

On Thursday, we’ll move from the new guard to the old guard: Georges Descombes. Georges inherited his family’s estate in 1988 and, inspired by the Gang of Four (Lapierre, Foillard, Thévenet, and Breton), decided to shift to organic winemaking and non-manipulative vinification. I opened a magnum of this 2014 Régnié the other night and was surprised at how naturally the wine has aged into a perfectly weighted and subtle place.

Friday, we’ll open (quite possibly the first) bottle of Beaujolais that made me a believer-Mee Godard’s 2013 Morgon Côte du Py “Passerelle 577.” 2013 was Mee’s first independent vintage. I’ve only tasted this wine once before in 2017 and was surprised at how brooding and dark and wintery Gamay could be. At the time. I wrote down “not ready vet” in my notes, so I’m excited to open a few magnums to see how it’s doing. “Passerelle 557” is made from grapes that sit on the famous blue schist soils of her plots in Côte du Py and aged for almost two years in oak, longer than any of her other cuvées.

Finally. on Saturday. we’ll open one of the most pleasurable Morons I’ve had from Sébastien Congretel of Domaine L’Épicurieux. A relative newcomer to Beaujolais, he’s necessarily competing with the works of past legends, but his wines are, stylistically, dead ringers of the playful yet formidable 2018 Morgons.